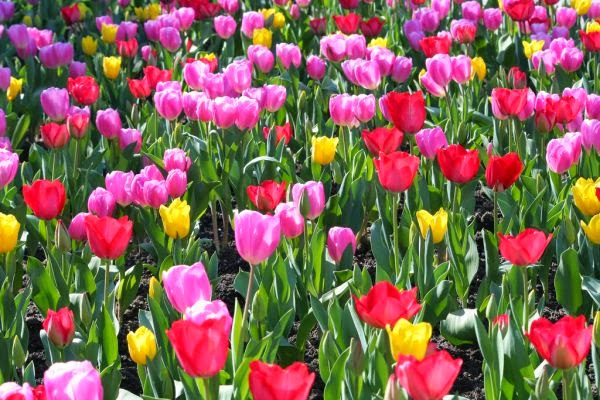 The good thing is knowing that unless the earth rotates off it's 23.5 degree axis we will have Spring and blooming flowers and warm weather in just a matter of weeks.  Right?  Right?  Right.

Almost twenty years ago, when we moved to Tennessee, I was in a new season in my life.  We were living in a brand new and beautiful house on acres of land in the beautiful and rolling hills of Tennessee...and yet I missed my older smaller house that we'd been living in 800 miles north.   I felt like I should be doing something MORE than just enjoying these blessings, enjoying my grandkids who live just a block away...   Most of all, my husband and I found ourselves not involved in full-time ministry for the first time in decades. It seemed strange to turn off that ministry machine motor that had been running at full speed inside of me.

One day, I was speaking to the Lord about all this.  I felt unable to navigate this new and different season in my life.  And for one split second, I stopped talking long enough to allow His Spirit  to whisper something to me.  And I don't know about you but when the Holy Spirit speaks.. you understand a kazillion things in just one second.  And it's like He explained to me that the main way to adapt and thrive and survive in a new season is to  wear the wardrobe that goes with THAT season.  I was insisting on wearing my old wardrobe:  a pastor's wife, full-time ministry..... and here I was in a brand new season that He had ordained and allowed.

None of us can control the seasons.  With the weather... and with our lives.  They appear out of nowhere.. arriving on the wind...and suddenly the old season is gone.. and the new season is here.
I was in a NEW season.. insisting on wearing the wardrobe of the season I'd just come out of.

It's like He explained to me, "Marie, the heavy clothing you wear when you're outside in January -   BOOTS, COAT, SWEATER, HAT, GLOVES - will keep you alive IN JANUARY. But if you insist on wearing your January wardrobe in the middle of July..
the same wardrobe that kept you alive in January will kill you in July. And vice versa.

I can be guilty of wanting things to stay the same. Of wanting to do the same thing I've always done.  It feels secure.  It feels wise.  But it isn't wise to kill yourself with it.. to insist on not admitting that what I "wore" in the previous season isn't working in this new one.


Some seasons - like sickness, or financial fears, or family wars - become more difficult when we insist on yearning for the seasons when the weather was clear, and our skies were blue. That's wearing your old wardrobe.  God will give you everything you need to make it through this season.. if you will let him take off what you used to have.. what you used to be.. and trust Him to be faithful NOW.. in this season.

As it turns out... because I had time to think.. and pray.. and relax.. and revive inside...God opened new doors... to give me the desire of my heart.  Because the only thing I wanted to be MORE THAN a pastor's wife.. is a writer.  And

I is a writer.

Thanking God for new seasons and the wardrobe that goes with them.
Posted by Marie Armenia at 11:31 AM