A Year Ago Tomorrow 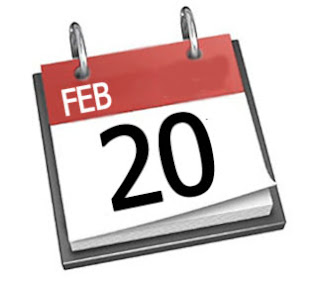 I posted the blog below... a year ago tomorrow. When I posted it, I had no idea that just a year later.... everything would be different.

I had no idea that a year ago tomorrow would be my parent's last wedding anniversary.  It was their 72nd Wedding Anniversary. I had no way of knowing that our family would never gather around them again and see them kiss one another like crazy-in-love teenagers.  Just a few weeks after I posted the blog that follows these sentences.... we discovered that my mom was terminally ill. It was impossible to believe.  She had been a powerful energizer bunny of a woman.  Taking care of herself... and my father.

But one day.. a doctor told us.. "take her home and make her comfortable.". and everything about my life and Phil's life changed.

My parents both loved Jesus so much. They both always had their eye on eternity. They both never forgot how temporary life actually is. I know that when two people in their nineties pass away within five weeks of each other.. it is not a tragedy.. it is LIFE. They lived LONG lives of LOVE and FAMILY and GOD and HIS PRESENCE saturating them and anyone who came in to contact with them..  I AM THANKFUL.. to the LORD.. for the LEGACY I have.   I know they are in the Presence of the Lord.  I am thankful for the parents I had. And I wish I still had them. That's the truth. 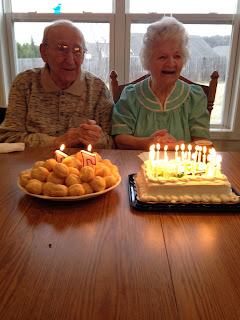 Thank you for telling me about Jesus.. my whole life.
We will be together. Forever.
And... "coincidentally"... the florist shop... after being in business for DECADES...went out of business a few months ago.. and no longer exists.
HMMMMmmmm.

GETTING THE GARDENIAS - 72 YEARS 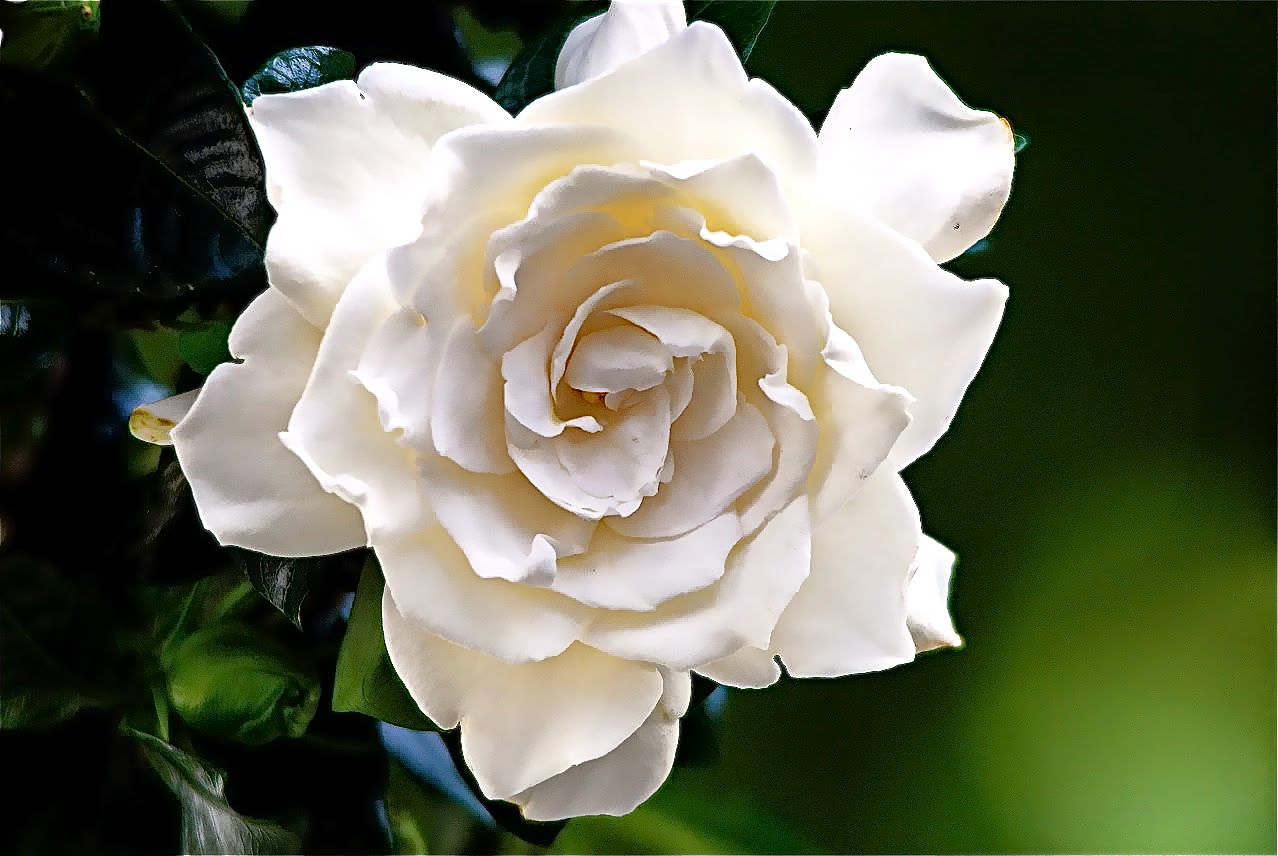 And when I do...she smiles with a look of relief, sorta, and says, "Another year?"  And I nod my head with joy and order the gardenias ( a wrist band, a corsage) for my father to give to my mother on their Wedding Anniversary - which is TODAY.. February 20th.  72 YEARS.

On February 20, 1943, my mother's bridal bouquet was filled with gardenias.  The smell of a gardenia always reminds her of her wedding day and makes her smile.  Since making her smile is one of my father's primary goals in life..every anniversary for the past seventy one years. my father made sure she got gardenias.

Nowadays, he isn't able to drive anymore, but he still makes getting the gardenias his number one priority.  Starting in January he reminds me that February 20th is coming soon and I reassure him that I've got the gardenias ordered.   He makes sure we have the money to pay for them... The florist owner and workers have met them and love them (who doesn't?) and comment - as does almost everyone - how unusual it is for two people their age to still have one another.   It is unusual. It is A BLESSING.

Later this morning, Phil and I will drive to the florist...pick up the gardenias... bring them to my parent's house.. and watch my saint of a father... hand the gardenia to my saint of a mother.. and she will say, "Ohhhh Honey... You got me gardenias????"  - as if this is the first time ever -  and hug him and kiss him and he will smile.

HAPPY ANNIVERSARY to my parents.  Their lives are worthy of being honored.. and I honor them.

And while the family gathers to sing to them, watch them they blow out the candles on their 72 Anniversary cake, while we laugh and love and gather at their home as a family... my unspoken prayer will be  that next January.... I will once again walk through the door of the florist shop and place my father's order.

Getting the gardenias again is all I really want.