WHEN YOU FALL APART 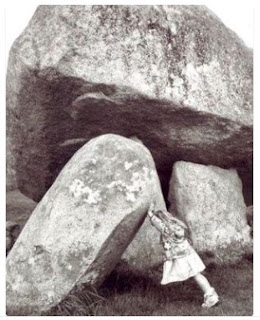 Does that picture describe your life at the moment?  You, trying to hold everything up, everything together?

Do you recognize the fear the little girl is feeling? She knows she is powerless to do what she is trying to do...and yet... she keeps trying to do it....because... she believes that it is HER strength and HER will and HER tenacity that will keep disaster at bay.

And then, one day, in spite of her Godly efforts...things around her fall apart.  And so does she.  Been there. Done that.

Other writers might use bigger words to describe that moment WE ALL FACE when we comprehend that life is BIGGER THAN WE ARE.  When the "light" goes on and you understand that things happen that you don't expect; and that you have no power to prevent or change them...and they

I just call it "falling apart." When that wall of ignorant bliss you've built around your life crumbles.  And you crumble with it.

You're not "more than a conqueror" are you? No. You are much, much less than than the conqueror you imagined yourself to be.

At least that's your opinion of yourself at this moment in time.
Well, let me give you my thoughts on those thoughts...

HEAVEN DOES NOT FALL APART WHEN WE DO.

1- Forgive yourself for falling apart.
2- Give your doubts and questions to the Lord.
He can handle them.

Below are various verses from PSALM 34.

The notes describe this Psalm as being written by David... "When he pretended to be insane before Abimelek, who drove him away, and he left."

These verses of encouragement are written by a man who pretended to be INSANE.  Sound like a conqueror to you?  According to God, HE WAS. His example is the answer when you fall apart:

"I sought the Lord,

and he answered me;  he delivered me from all my fears.

This poor man called, and the Lord heard him;
he saved him out of all his troubles.
The angel of the Lord encamps around those who fear him,
and he delivers them.

Taste and see that the Lord is good;
blessed is the one who takes refuge in him.


The righteous cry out, and the Lord hears them;
he delivers them from all their troubles.

The Lord is close to the brokenhearted
and saves those who are crushed in spirit.

The righteous person may have many troubles,    but the Lord delivers him from them all;

The Lord will rescue his servants;" 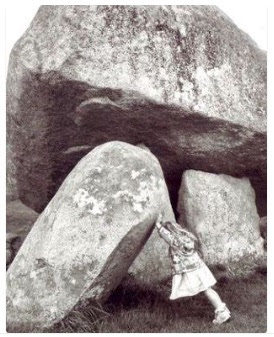 Posted by Marie Armenia at 8:48 AM

Thank you my friend! Encouraged by these words. ~~

I'm sharing this! Your message is exactly what I need in my life right now. Your writing is so amazing. I think you'll be up for a Pulitzer any day now! Love you!

Sooo good. Much wisdom here...sounds like your Mother speaking! Thank you so much.